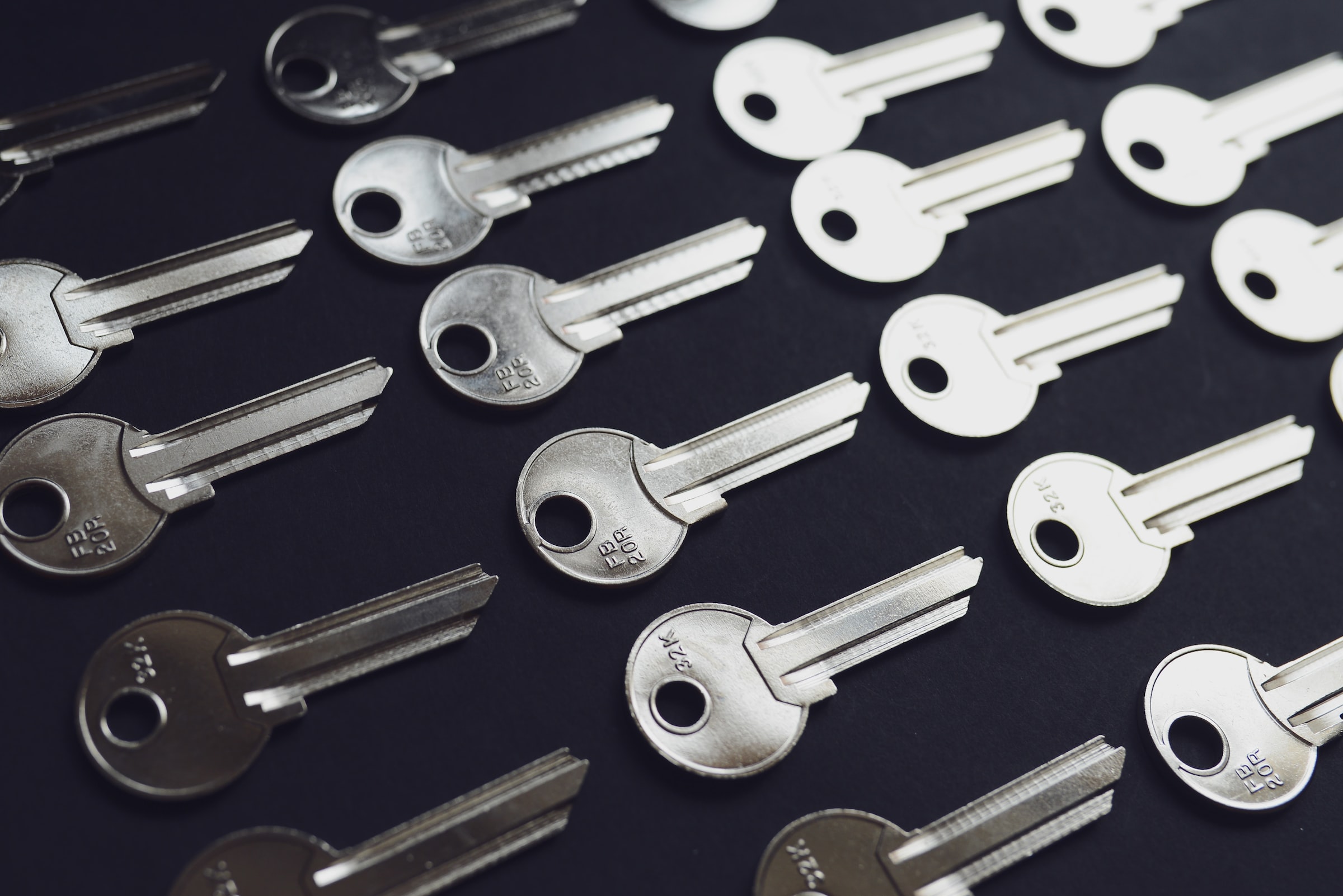 When working on enterprise projects, it’s common to have to download private dependencies that require authentication to be installed (usually, internal or paid packages).

In modern setups, you’ll most likely use Docker to package your application (or service) and all its dependencies into a standalone image. Typically, building the Docker image is automated through a continuous deployment system.

Do Not Leak Your Secret Keys!

Most package managers support authentication by these means. It’s the case of virtually all package managers, including but not limited to NPM (JavaScript), Go Modules, pip (Python), and Composer (PHP). In this article, we’ll use Composer, but the discussed method also works with other packager managers.

Composer supports (among others) the following popular methods:

A good security practice is to prevent people who can access your Docker images from also having access to these secrets, and thus to the private repositories they grant access to. This means that the secrets should be used to download dependencies, but should not be accessible to people who have access to the Docker image or to the Git repository containing the source code.

Unfortunately, this is quite difficult to achieve with Docker. For performance reasons, Docker caches the result of each build step in what are called layers.

Anyone with access to an image can inspect all the layers created during the build process. Exploring the content of layers is very easy with tools like dive. That means that if you copy your tokens (e.g. the auth.json file for Composer) to download your private dependencies, then remove them from the image, they will still be accessible to anyone having access to the final image, through the layers!

Relying on environment variables or build args is not a better option: their values are also accessible to anyone who has access to the image!

Build secrets allow files containing secrets to be mounted at build time, and guarantee that the content of these files will not be accessible in the final image.

They have also added a new subsystem designed specifically for downloading private dependencies: the ability to use the host system’s SSH access during builds.

This is very convenient because SSH has always been the preferred way to download private Git repositories, and is of course supported out of the box by the popular version control system.

Cloning a Private Git Repository Thanks to SSH Forwarding

Let’s create a Docker image containing a private Git repository but not the credentials needed to download it!

First, make sure that you’re able to download your private repository from your host:

Then, ensure that your private SSH key is added to the SSH agent (Docker will connect to it) by running:

You should now be able to build an image that contains your private repository:

Finally, hint Docker that it needs to connect to the default SSH agent of the host:

Tadam! You have cloned a private Git repo without disclosing the secret key!

Under the hood, Composer uses Git to download private repositories (it can also use other protocols such as HTTP, we’ll come back to that in the next section). Applying the same method we’ve seen previously is straightforward.

Here is a composer.json file referencing a private package stored on GitHub thanks to the repositories option:

By the way, if you rely on private packages, consider subscribing to Private Packagist, a nice service created by the Composer team specially dedicated for this use case.

To copy this private repository into the vendor/ directory of the Docker image, use the following Dockerfile:

If you already use the Symfony Docker skeleton or API Platform, you can adapt the provided Dockerfiles: add the required packages, add the SSH keys of your forge, and add `–mount=type=ssh` to the existing RUN instruction doing a composer install.

This method will also work with the package managers of other languages such as NPM.

Docker Compose now natively supports SSH forwarding! Use the new --ssh default flag to let the builder use the SSH connection of the host:

After that, store the private key as a CI secret:

Finally, each time you start a job building Docker images, copy the private key from the secret variable to SSH and start an SSH agent. To do so, I strongly recommend using the ssh-agent GitHub Action, which automates this process:

A Better Method for Composer

Ben Davies and Grzegorz Korba mentioned an even better method specifically tailored for Composer in the Twitter discussion that followed the initial publication of this article:

The main idea is to generate a local auth.json file on the host and mount it as a secret when building the Docker image. With this method, if you use GitHub or GitLab, Composer will download Zip archives of your private packages over HTTPS, instead of using Git. As a result, it is no longer necessary to have the git and ssh commands installed in the container (the Docker image will be slightly smaller, and the attack surface reduced), and the packages will be faster to download.

However, because the auth.json file contains sensitive credentials, extra care must be taken to be sure to not leak it.

You may have noticed that we now use an HTTPS URL instead of a Git URL, the two can be used interchangeably but I prefer to make clear that I want to use HTTPS to download the package here.

Now, add auth.json to the .gitignore file to be sure to never store it in the Git repository:

Similarly, add it to the .dockerignore file, so it will never be copied into the Docker image:

Now that we have taken the necessary precautions to not leak the credentials it will contain, let’s generate the auth.json. Example with a GitHub token:

Run composer install to create a composer.lock file, and to add it in the Git repository. Thanks to the lock file, you’ll not need Git nor SSH in the image deployed in production (you may still need them in your development image, or on the host, to run composer update).

And here is the Dockerfile for a production-ready image:

We use several tricks here:

Docker Compose allows automating the mount of the local auth.json:

For clarity, I created a GitHub project containing a working example.

You should now be able to safely build Docker images containing private code!

If you need help setting up fast and secure CI/CD pipelines, optimizing your Docker images, or creating platforms on top of Kubernetes, don’t hesitate to contact the great DevOps team at Les-Tilleuls.coop!

If you liked this post, consider sponsoring me on GitHub.